Your Cart is Empty

As inhabitants of the Dandenong Ranges, we pay our respects to Bunurong and Wurundjeri Elders, past and present, and acknowledge that sovereignty was never ceded. 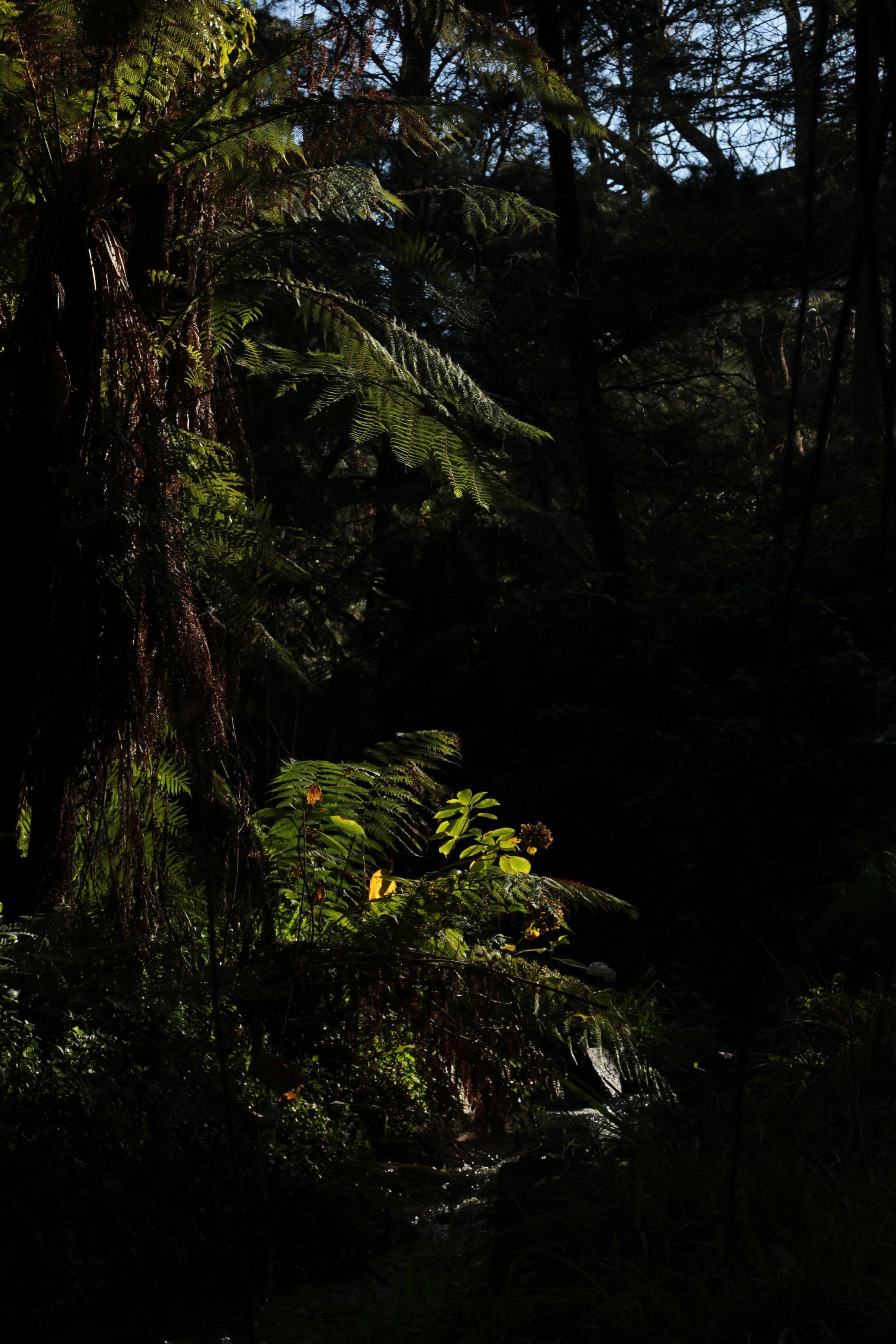 The Bunurong and Wurundjeri people have occupied the Dandenong Ranges for over 35,000 years.

Prior to European settlement, the region was traditionally referred to by two names — Corhanwarrabul and Dandenong — both derived from the Woiwurrung language of the Wurundjeri people.

In the early 1840s, it was the botanist Daniel Bruce who first forayed the area and began the process of European settlement. By the 1850s, the townships of Mt. Dandenong, Sassafras and Olinda had settled in the ranges. Harvesting began, and soon the region became Melbourne’s main source of timber.

Much of the Dandenongs were protected from as early as 1882. By 1987, these parklands were officially recognised as the Dandenong Ranges National Park.

From the early 1900s until today, the Dandenong Ranges have served as a quiet retreat for the people of Melbourne seeking respite from the city. For over 100 years now, visitors have wandered the gardens, strolled by the many creeks and admired waterfalls heard from above their heads. 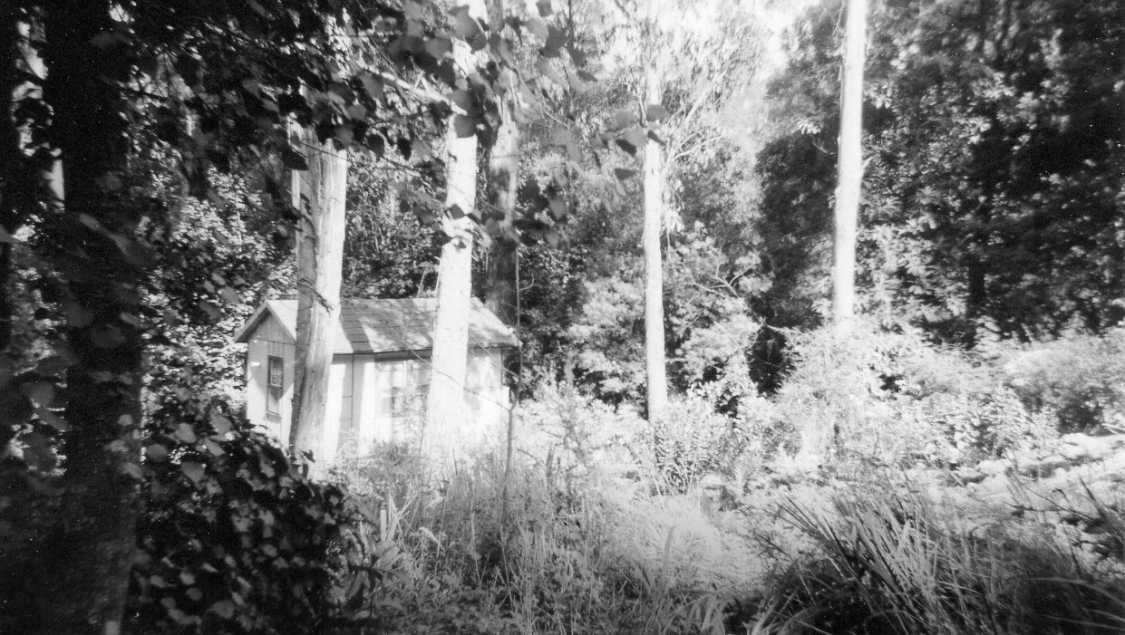 Photograph of the original cottage in the 50’s

Photograph of the original cottage in the 50’s

History of the House

The house was originally built in the first half of the twentieth century — initially a single-room cottage amidst the towering mountain ash of the surrounding Sherbrooke Forest. Extensions were added over time, a separate studio was built overlooking Clematis Creek, and the garden was pruned and preserved. In 2015, the house was completely re-imagined and restored by Sarah Trotter and her team at Hearth. The resulting design is an intimate but open space, both informed and nourished by its generous environment. 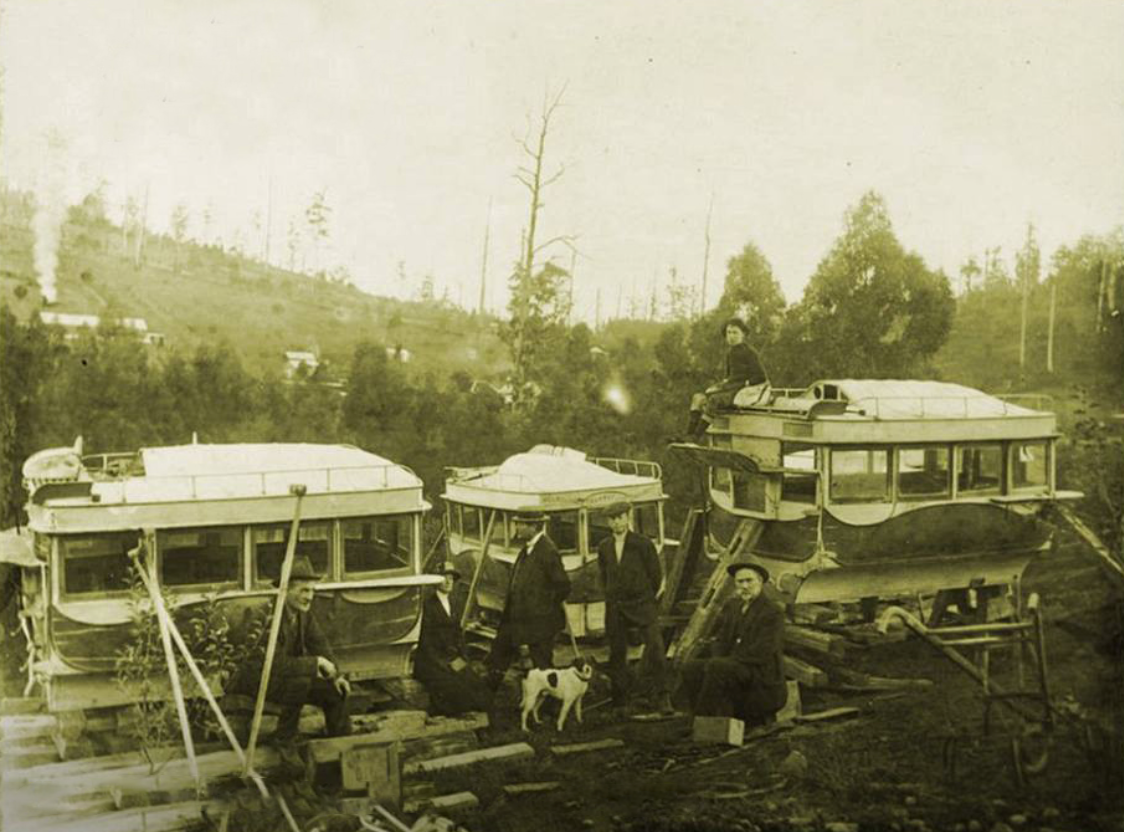 Artists in the
Dandenong Ranges 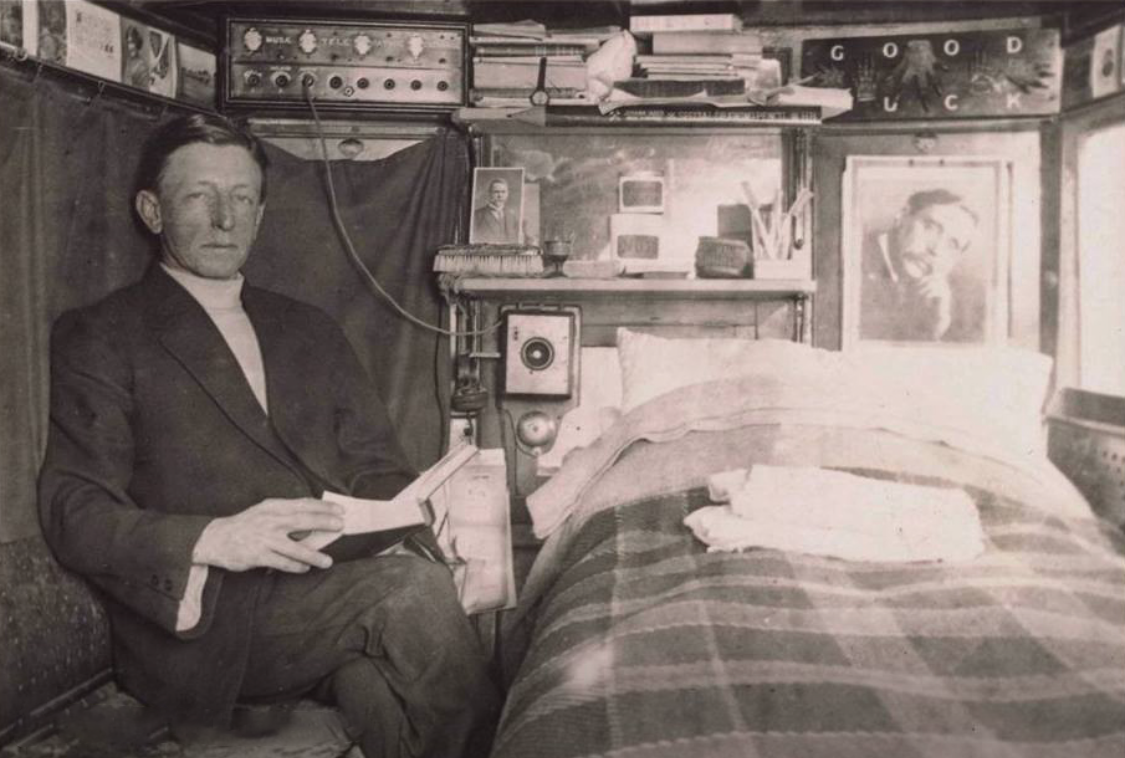 Unsurprisingly, we are not the first to find inspiration in the pure air and tranquillity of the Dandenong Ranges. Delving into the stories of both artists and visitors drawn here before us, we became acquainted with the remarkable account of John Garibaldi Roberts, and his wife Roberta Margaret Dickson.

In 1910, the Melbourne Tramway Company worker purchased a country home in the area now known as Kallista. Sunnyside, as it was soon named, became a destination for the couple’s literary and artistic friends to gather — residing in a number of obsolete, horse-drawn omnibuses dotted across the property (imagine them as tiny train carriages). Amongst their friends were Mrs Jeannie Aeneas Gunn (author of We of the Never-Never and The Little Black Princess) and, most famously, author C.J. Dennis — who wrote his seminal work, The Songs of Sentimental Bloke, whilst staying at Sunnyside in 1915. He dedicated it to the couple.

Jacky Winter Gardens is proud to continue nurturing the creative culture formed at Sunnyside. We aim to always encourage and celebrate a range of artistic accomplishments — whether big, small or expressed merely in enjoyment of our guesthouse, an accomplishment in itself! 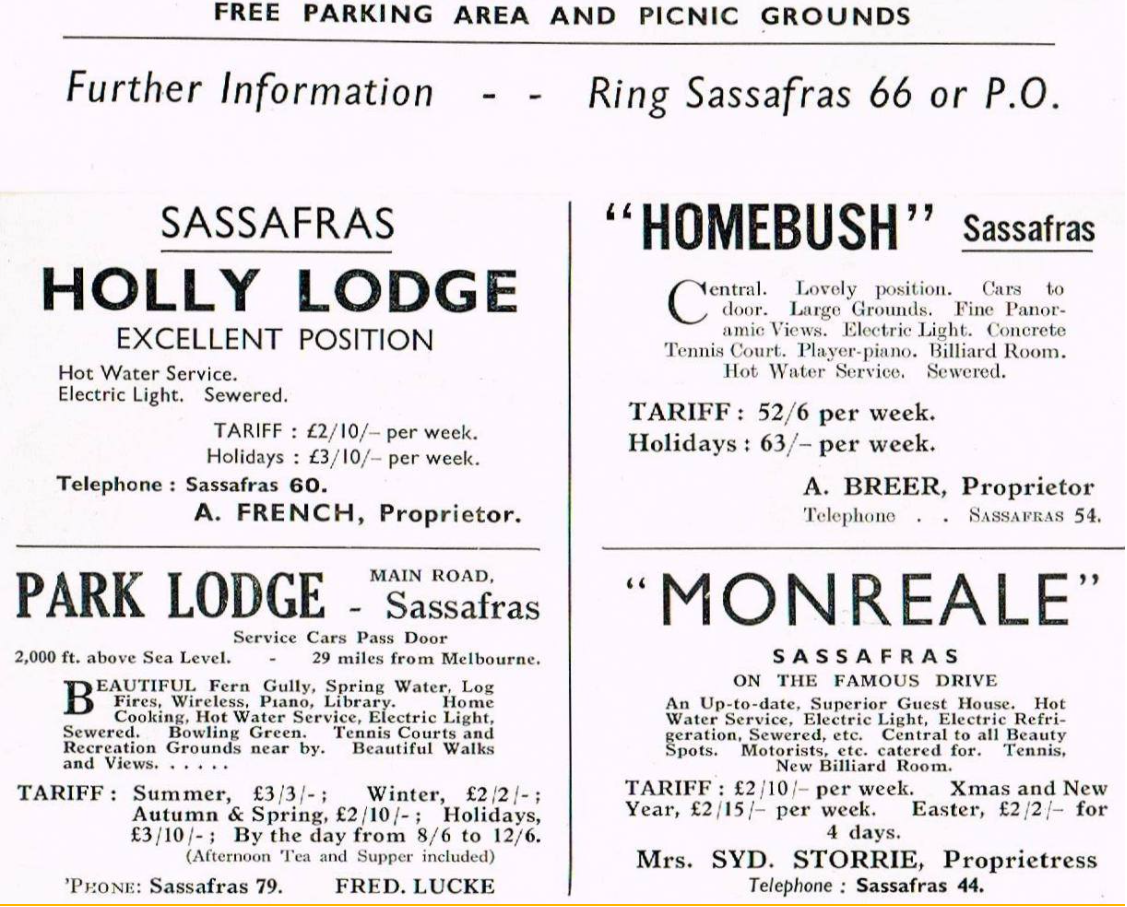